Yep, we're back to shipping to the EU and UK again. We've been shipping KAT Space Cadet orders to Europe and the UK for the past couple of months and have encountered no issues so far. So, all of you lovely folks on the wrong side of the puddle can rejoice! 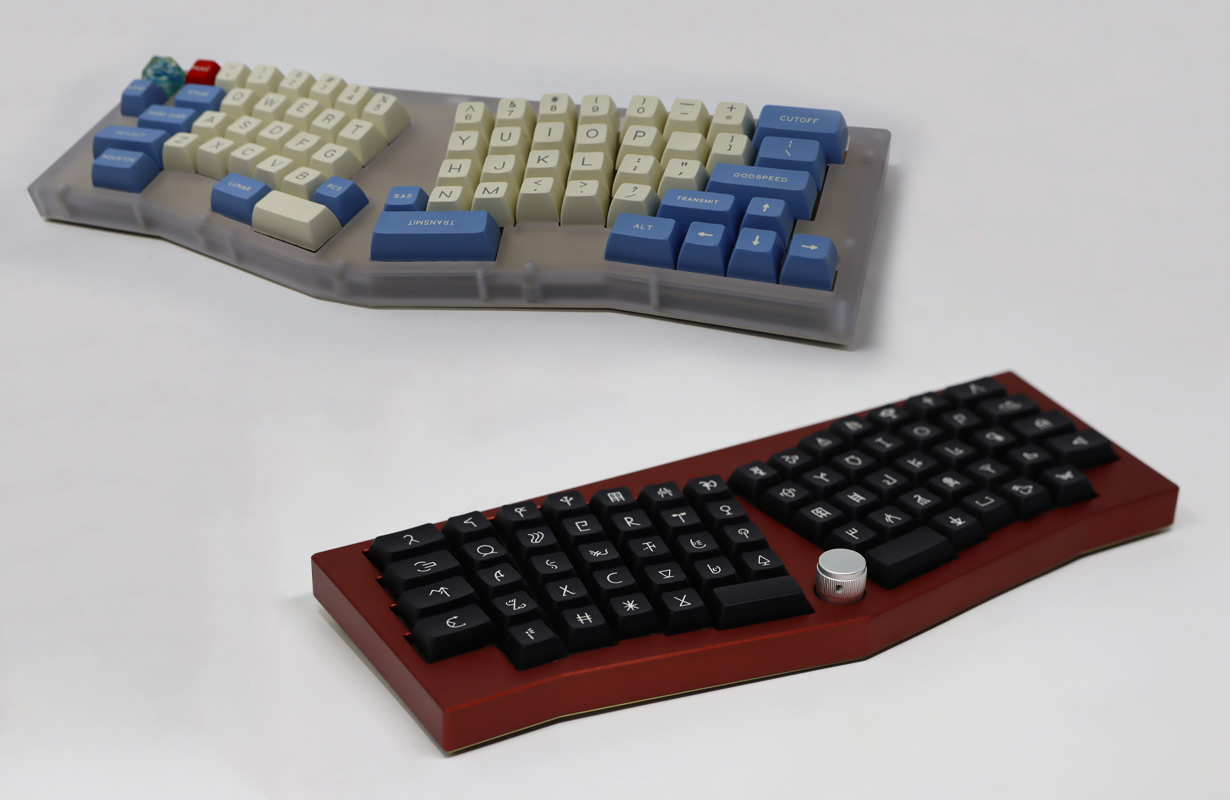 The Boardrun group buy is live right now, until March 3rd. Machined from Aluminum or Polycarbonate, brass top mount switch plate and bottom. Available in black, red or ANY color via the Cerakote option. And yes, ANY color from the Cerakote H-Series goes! Additional PCBs and plates available.

If you have an open Boardrun order, you can upgrade those to either of the new Boardruns. Just send an email to [email protected] and we'll get you set up! 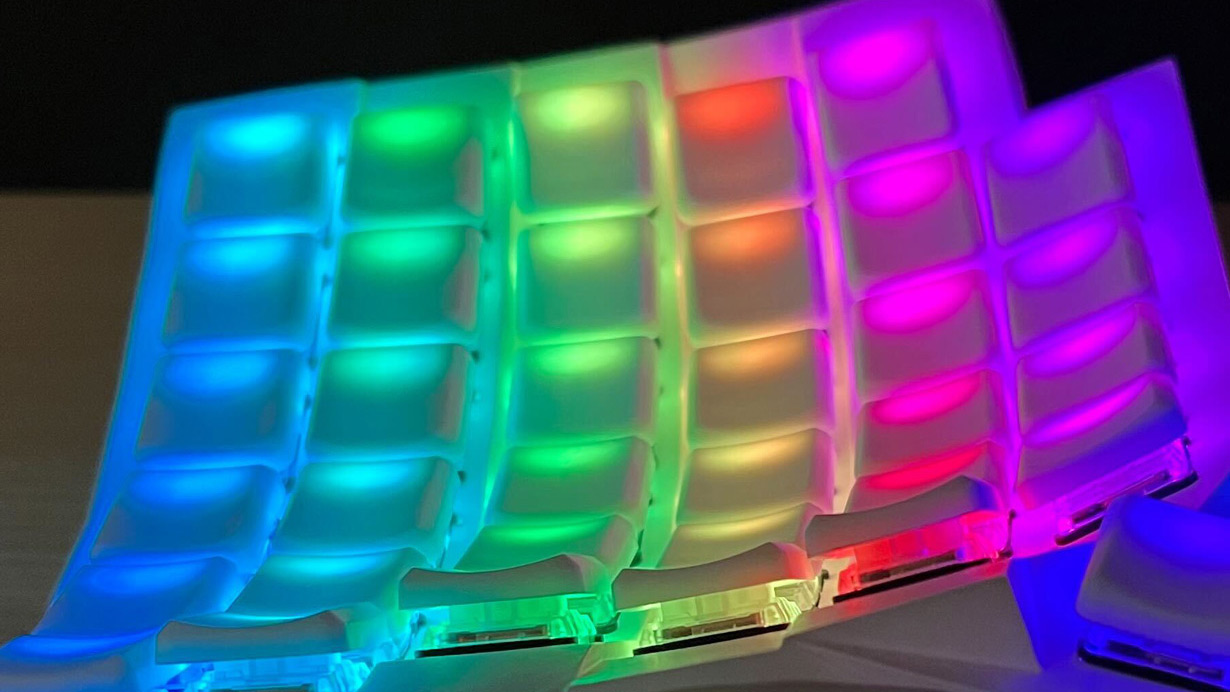 Good news! These keycaps have arrived in our warehouse, and significantly ahead of schedule too. With that, this is now an in-stock item. And we have plenty of 'm too! Pre-orders have been shipped already. We'll even include a pair of these caps with every Choc switch order. Ready to try something new? 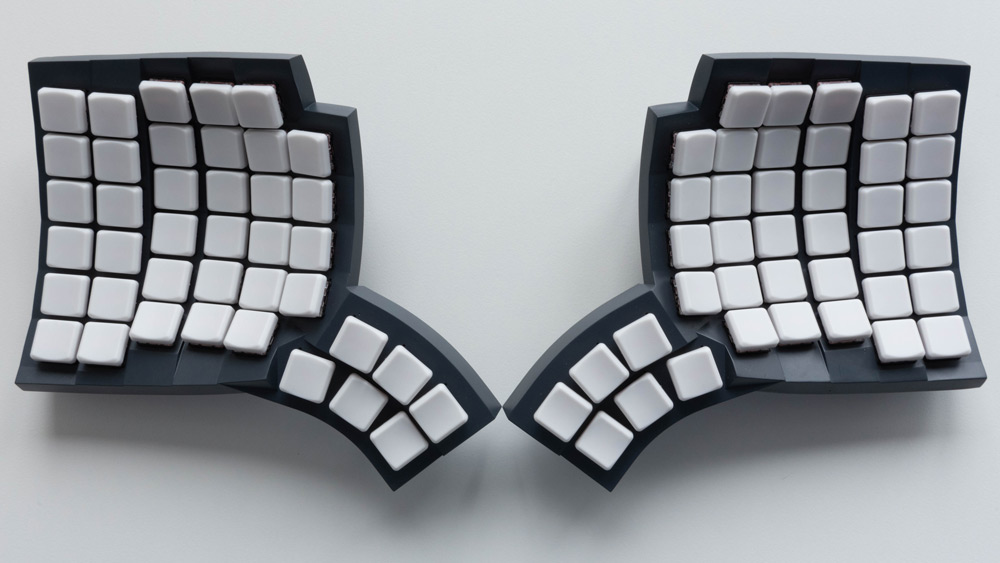 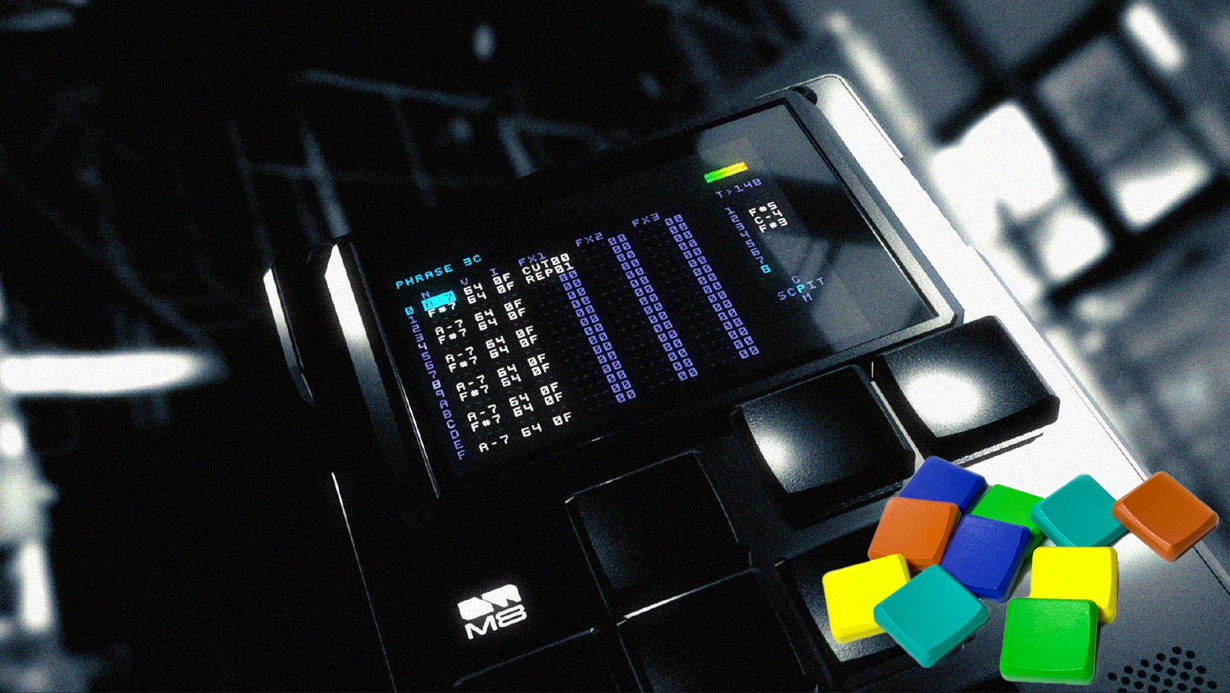 Well that's a mouthful isn't it? We're big fans of what Tim is doing over at  DirtyWave with his M8 Tracker. That's why we put together a pack of 10 keycaps, with 2 of each color: green, blue, orange, turquoise and yellow. Obviously this works as a sample pack (see what I did there?) for everyone that just wants to take a peek at these caps, too! 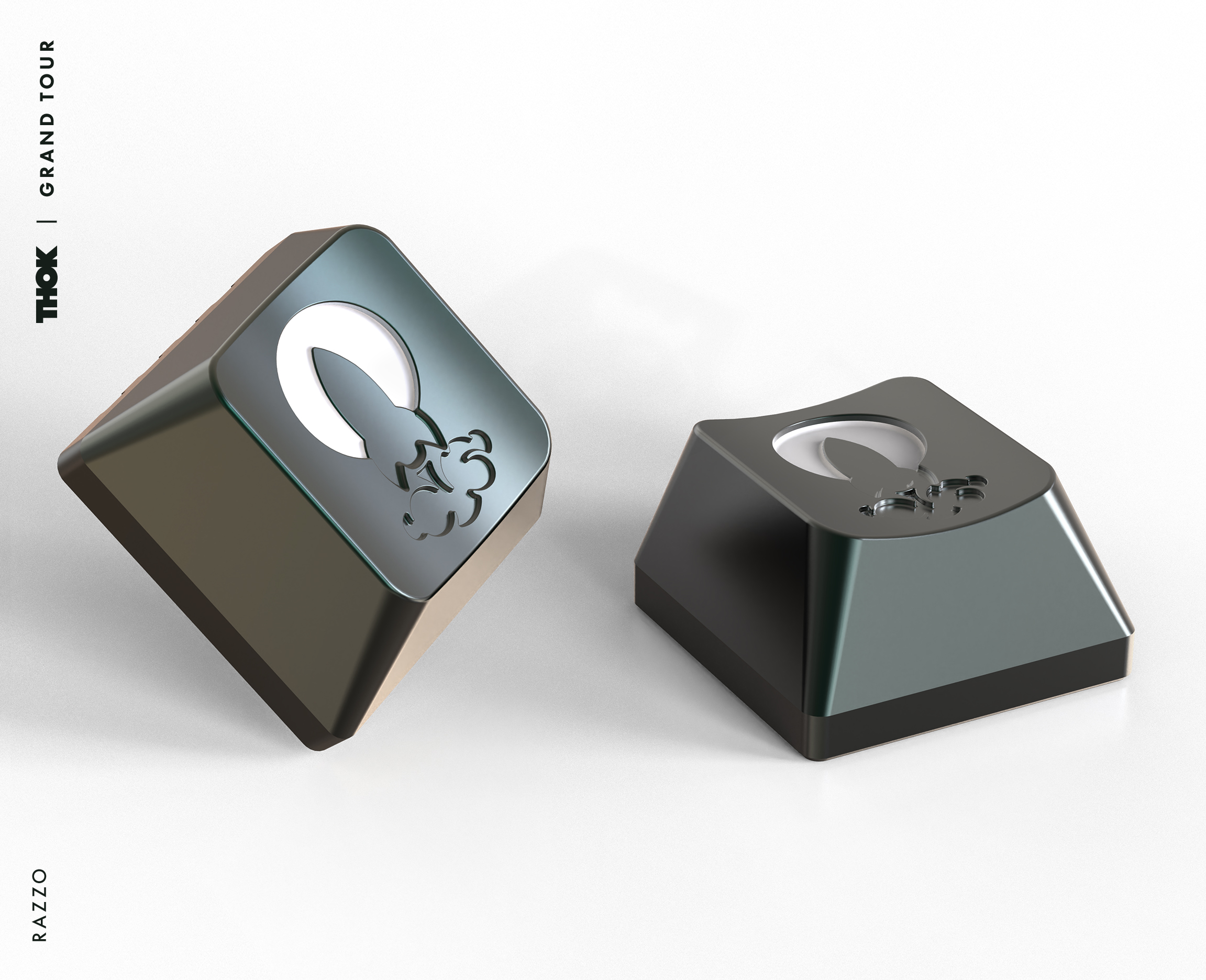 We sent out an email last week to everyone that bought a THOK Razzo artisan about the production issues THOK has had. The TL;DR is that THOK anodized the artisan instead of the promised Cerakote and that they're unable to find a capable applicator for Cerakote. Refunds can be requested via email before February 13th, 2022.  More details here.