Keeping it short and sweet this time around! 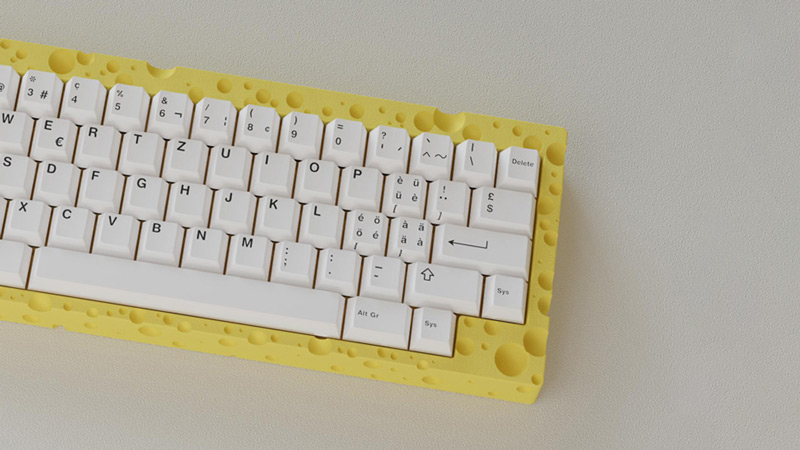 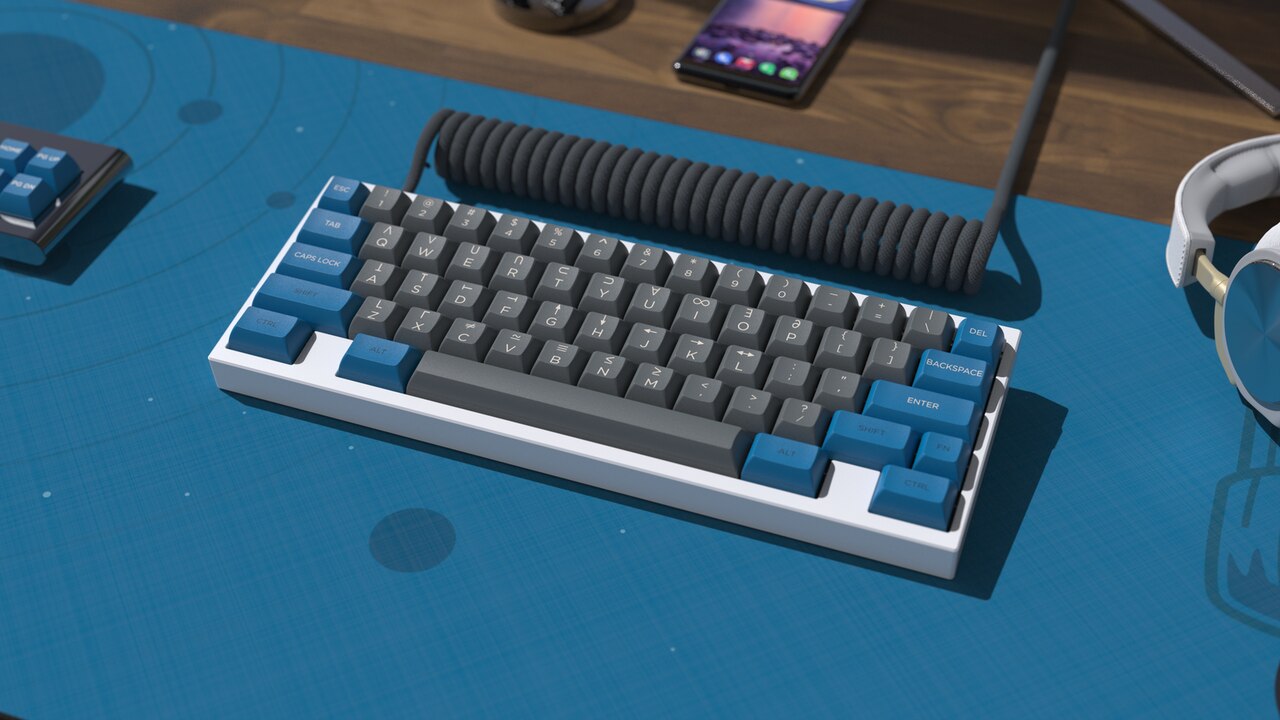 The kits have been shipped out to us earlier this month. We're hoping to see them in our warehouse by the end of September! Only a few kits left up for grabs! 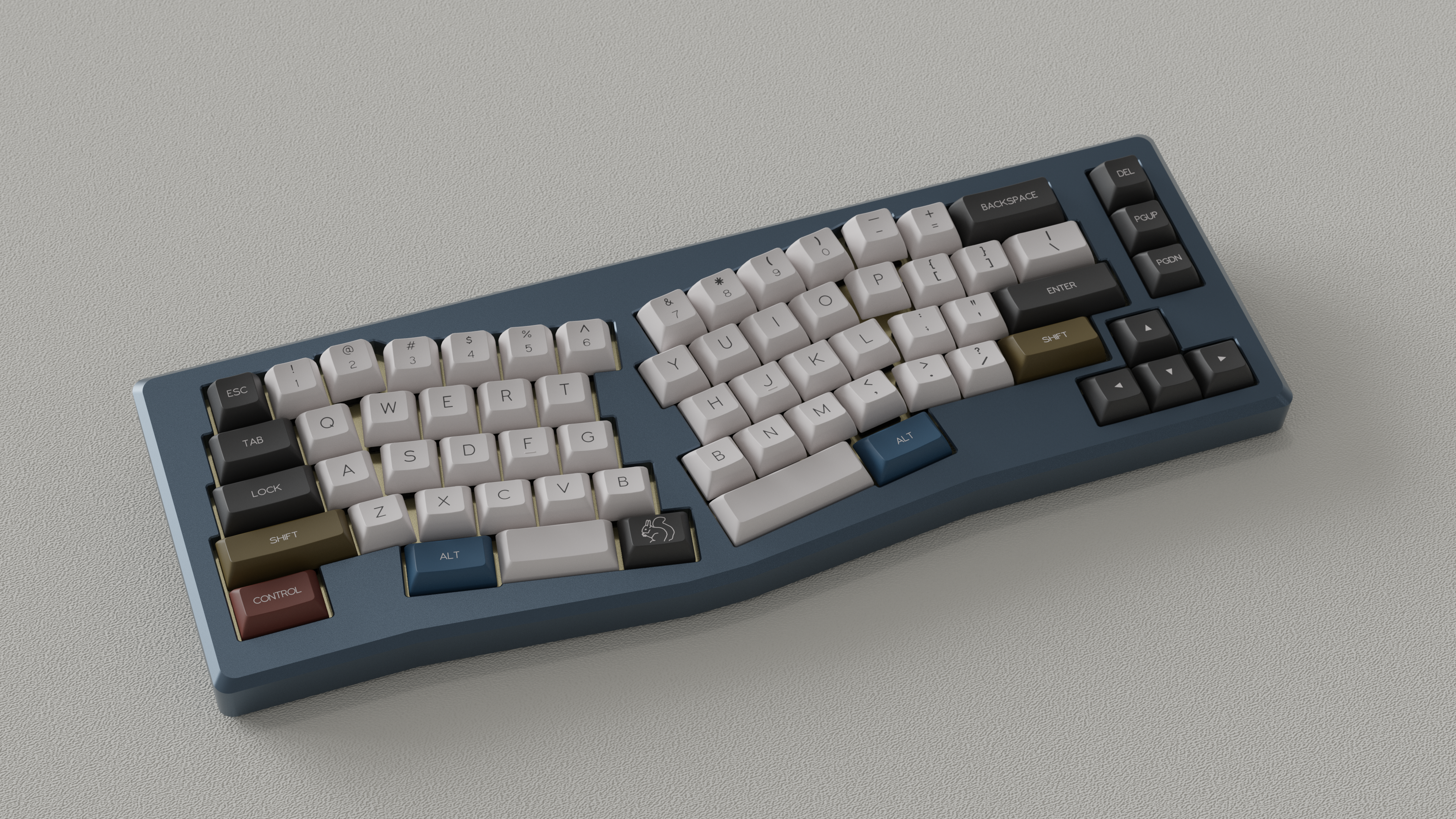 Signature Plastics is awaiting a delivery of raw material. Once the plastics arrive they can start production. The latest update we received put the expected production start mid Q4 2021.

The keycaps are currently in the midst of production with a sizeable chunk already finished. A production issue with one of the artisans is being worked on. 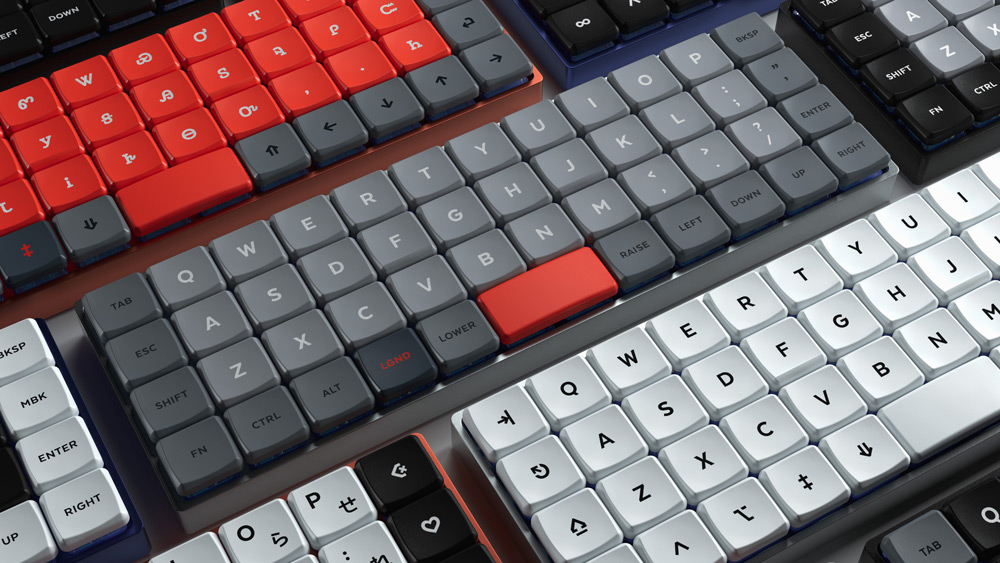 The groupbuy organizers were forced to switch to a new dyesub manufacturer shortly after our last update. We've been told one initial set of samples has proven promising with a new set of samples ordered. If everything pans out they expect to be able to ship the kits to vendors at the end of Q4 2021. 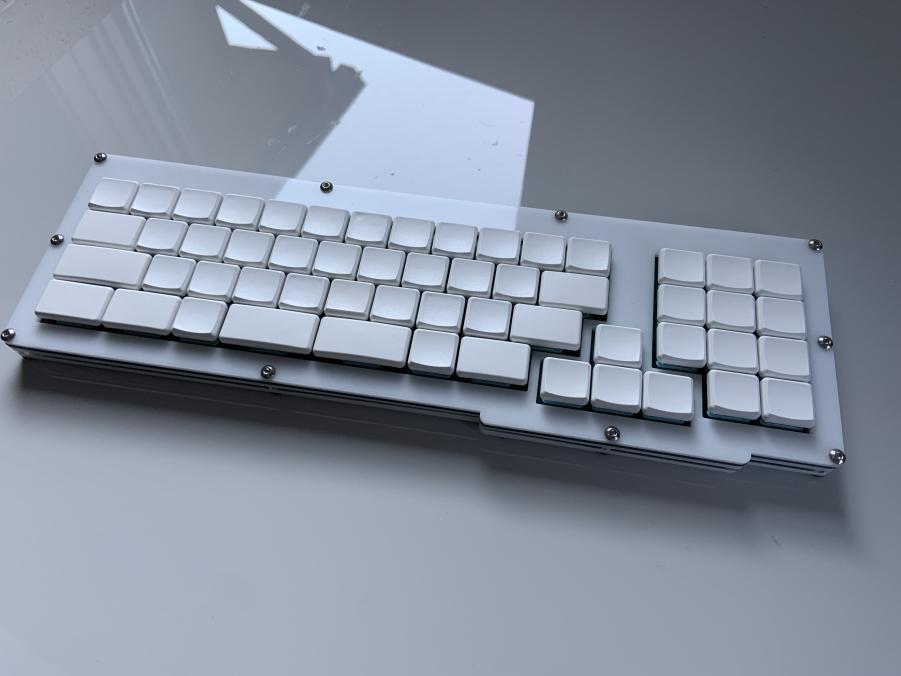 Alright, time to pack "only the essentials!"